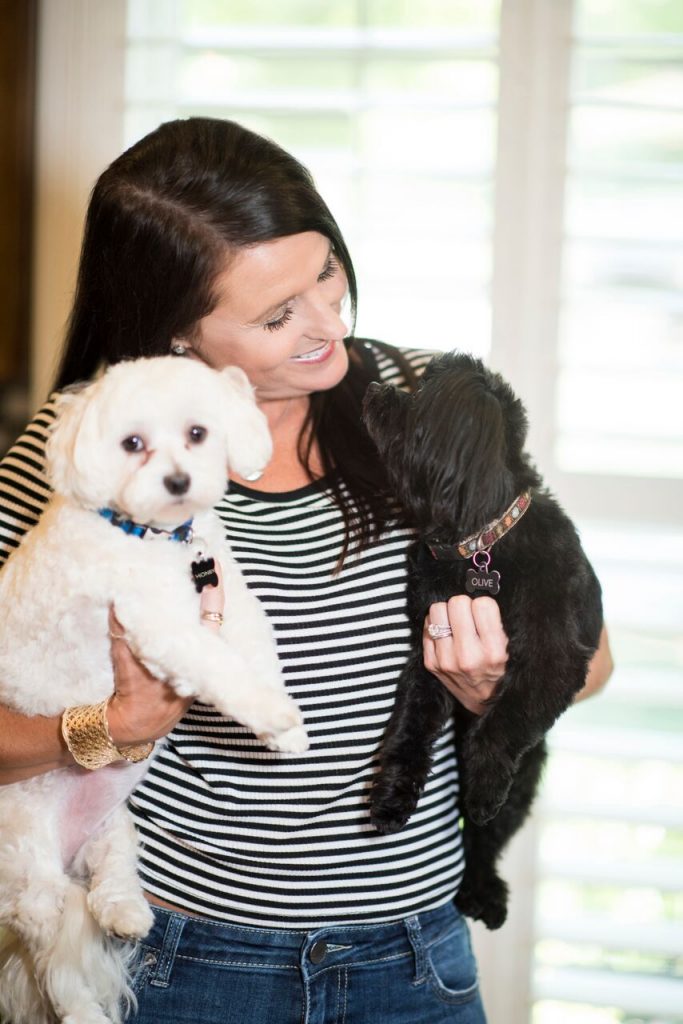 Good Friday 2015 I was minding my business driving to work and as I dumped into downtown I noticed this small, raggedy, black something blowing in the wind about to step off the curb on a super busy road during get to work rush hour!  I took a look in my rear-view mirror to see what it might have been and realized it was a very tiny dog that was just about to get barreled over by cattle trucks. NOT GOOD. I quickly pulled over and called out to the pup to head my way vs in the direct target area of the cattle truck.  I was thankfully successful, she ran toward my car, jumped in, turned around on my lap to face the steering wheel and was like, “let’s go”.  Now what….. I know nothing about little dogs, she was missing most of her hair from her head down past her shoulders, the hair she did have left was basically in dreadlocks and a HOT MESS, she was covered in ticks and stickers and looked like she hadn’t had a good meal in weeks or maybe even longer. She was without a doubt a street dog just trying to find her way, food and a safe place to rest her tiny bones.  I also suspected she was nursing babies and if that was the case I needed to drop her off somewhere safe but in that area so she didn’t get splattered.  I drove her to my office where a friend of mine that is familiar with tiny pups and pups that have had babies and that are nursing and she confirmed she was no-longer nursing but she had a had a litter of pups at some point in the not so distant past.  We then called all over to find someone that could shave and dip her so that I could find her a GOOD HOME, we had lost our 2 labs just four months before and we were not in the market to get back in the dog game; we were heartbroken and leaving it at that.  We found someone that was willing to get her all cleaned up so that she could spend the Easter weekend with us, my Dad was coming to town so HEY, maybe he would like a tiny dog? Well, she was an absolute doll, such a good girl and even though my husband is not a little dog guy he fell in love too…..  The rest is history and Olive Kyle became part of our family! I did exactly what I said I would do and found her a GOOD home, MY home.  I did post her all the place to see if anyone has lost her but nothing was ever said and to be honest, she was in such bad shape it was probably for the best. 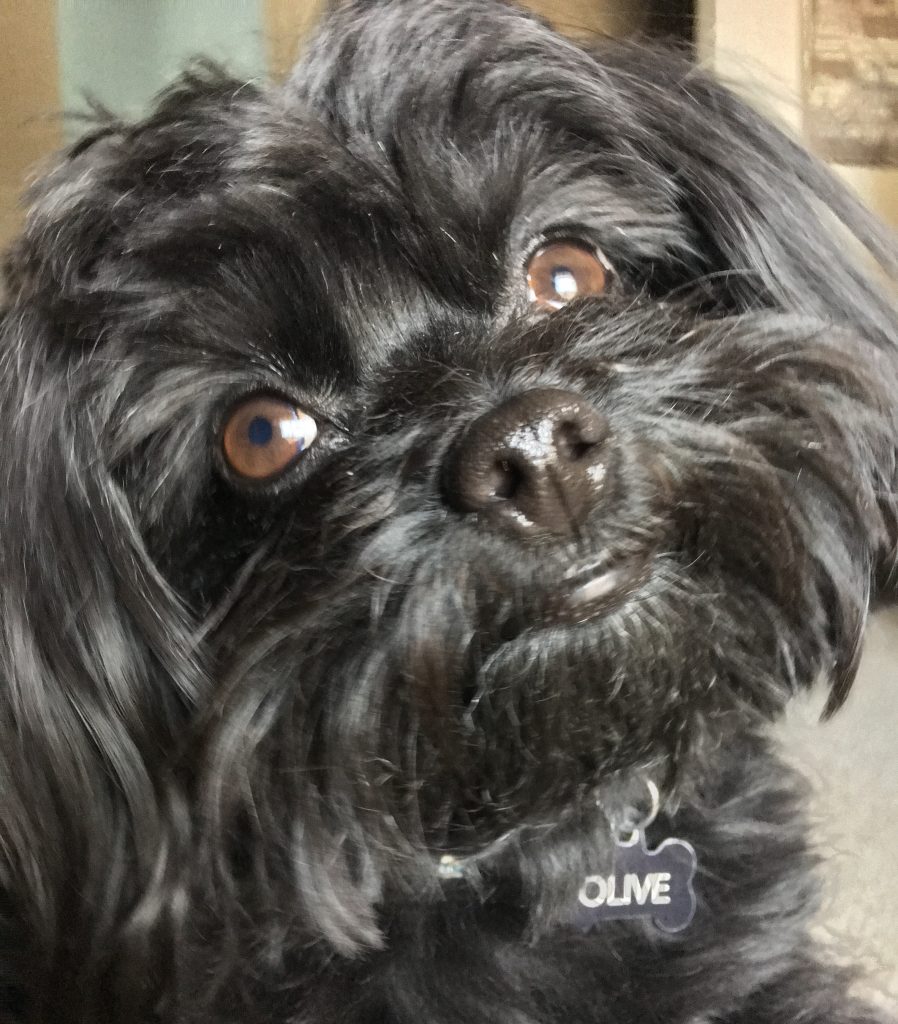 I’ll be posting their adventures here! 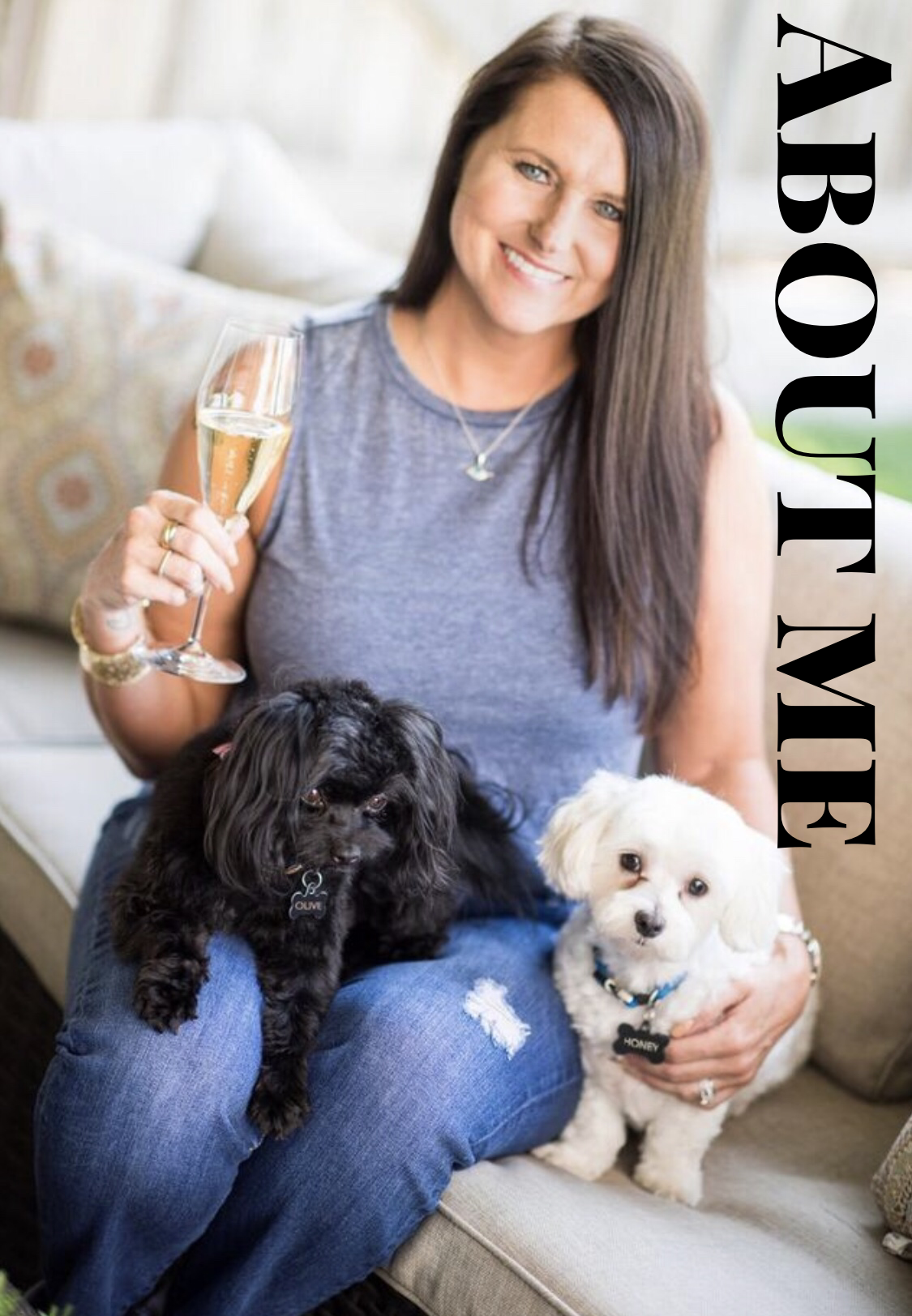 Holla! I'm Brandy, the creator of Love, Olive and Honey food and wellness blog. My two little dogs, Olive and Honey are the inspiration to the blog's namesake! They are just so cute I had to fold them into my blog project.